Corporate Personhood is the longstanding idea that corporations can be afforded some of the same legal rights and freedoms as regular non-office building shaped humans. For all practical purposes, corporations are people, complete with their own incorporeal forms and souls. With this collection, we are happy to present some of our favorite Corporate Persons throughout the years. 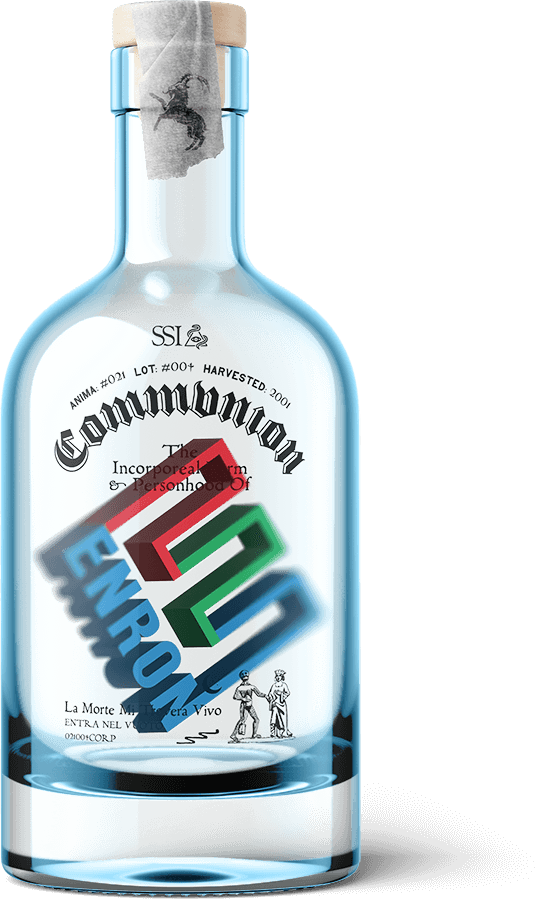 “America’s Most Innovative Company” according to Fortune Magazine, Enron was perhaps the pinnacle of American greed and corruption before their spectacular demise in late 2001. Enron’s former CEO, Jeffrey Skilling, was released from custody in February 2019 after only serving 12 years of a 24 year sentence. Jeffrey is currently building an energy startup known as Veld Applied Analytics. 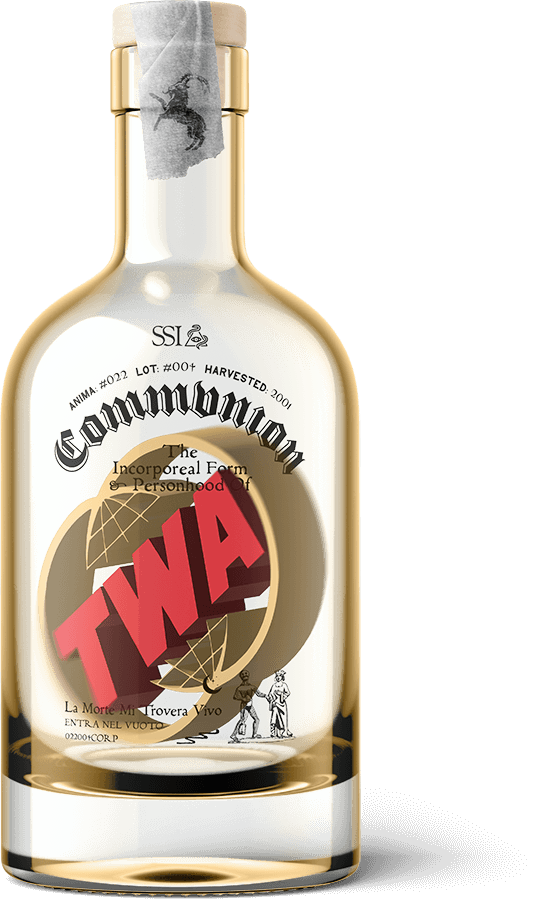 Trans World Airlines, former icon of the aviation industry, having got its start in 1930 and eventually being acquired by Howard Hughes in 1939. The late 1970s saw the deregulation of the aviation industry, and with it, the beginning of the end for TWA. Decades of turmoil would follow, with TWA ultimately succumbing to a third and final bankruptcy in January of 2001. 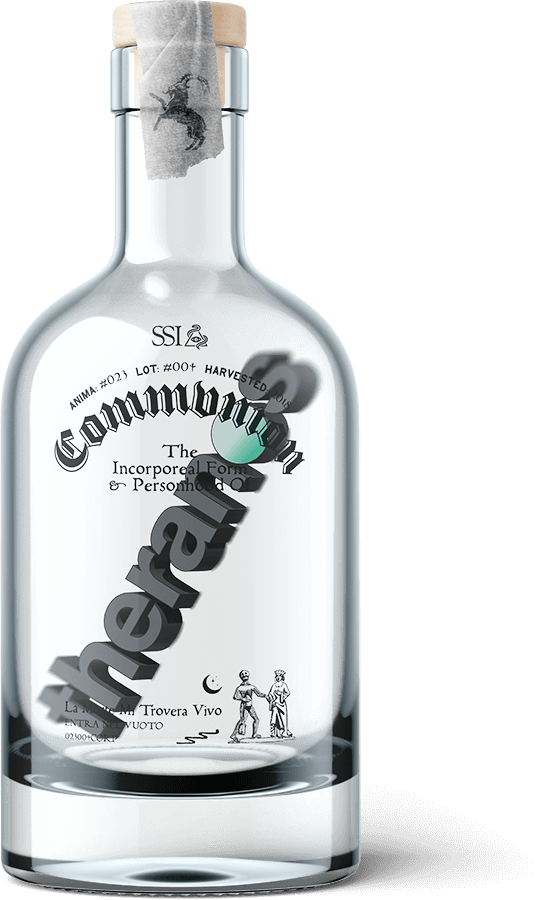 Theranos, the audaciously fake fever dream of famed Steve Jobs impersonator Elizabeth Holmes. Theranos secured hundreds of millions of dollars in funding for what ultimately amounted to nothing more than some elaborate PowerPoint presentations. The last bits of Theranos were dissolved on September 4, 2018. Elizabeth Holmes would go on to be found guilty on four counts of defrauding investors. 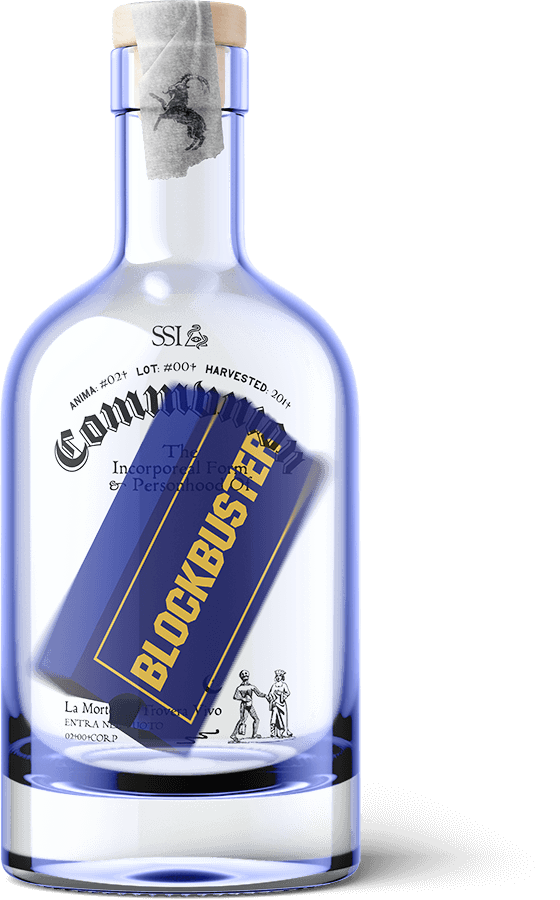 Once a staple of American consumerism, Blockbuster was a home video rental service that flourished during the VHS and DVD era of media consumption. A failure to adapt to changing technologies like Video On Demand would eventually lead to the downfall of this media giant. At its peak, Blockbuster had nearly 9,100 stores and employed more than 84,000 across the globe. 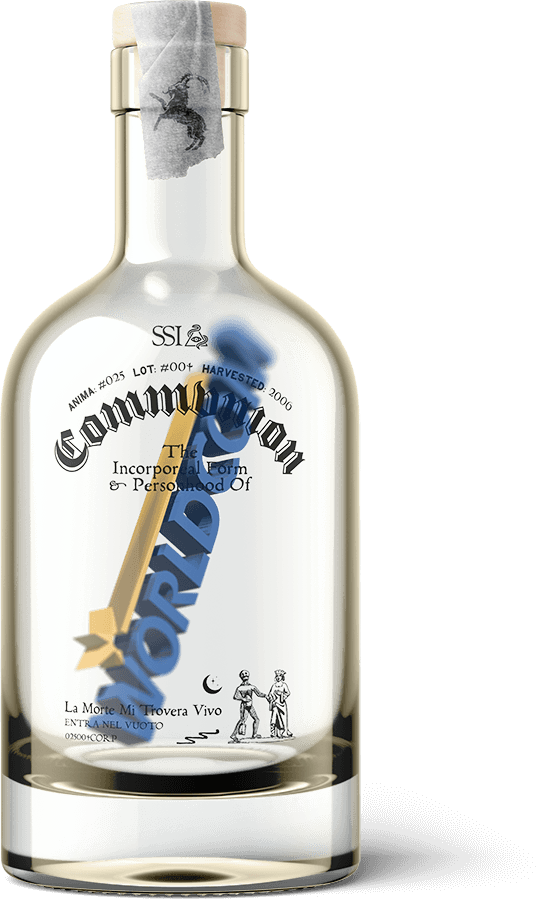 Prior to Enron, WorldCom held the position as America’s favorite example of greed and corruption. In an accounting scandal uncovered by the company’s own internal audit, WorldCom was exposed for fraudulently overstating company assets by over $11 billion. WorldCom’s CEO Bernard Ebbers spent 13 years of his 25 year sentence in prison before ultimately dying at the age of 78. 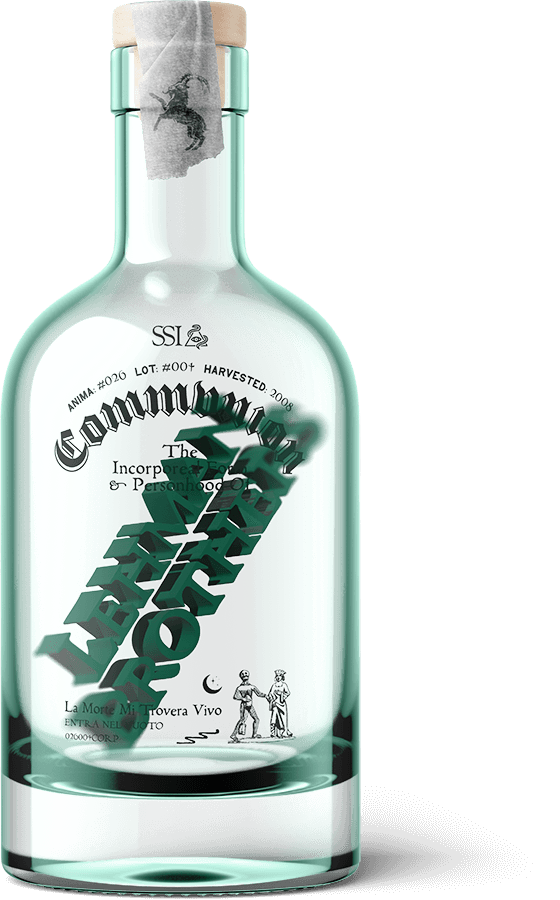 Founded in 1850, Lehman Brothers was once the fourth largest investment bank in the United States. Lehman Brothers had an impressive 158 year run before filing for bankruptcy in 2008. Lehman’s demise, spurred about by the subprime mortgage crisis, ultimately came as a predictable consequence of greed, ignorance and their own malfeasance. 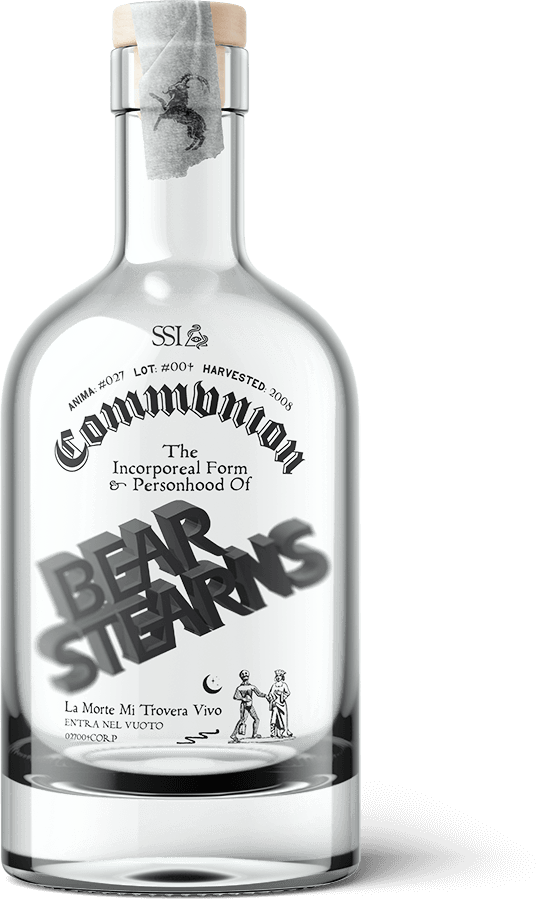 Founded in 1923 by Joseph Ainslie Bear and Robert B. Stearns, Bear Stearns was a global investment bank and brokerage firm. Another participant in the subprime mortgage crisis, Bear Stearns was deemed “too big to fail” when the US Government agreed to contribute $28.82 billion towards helping Bear Stearns avoid bankruptcy. Bear Stearns was subsequently sold to JPMorgan Chase for pennies, where it would be killed off in a more palatable and less publicly disruptive manner. 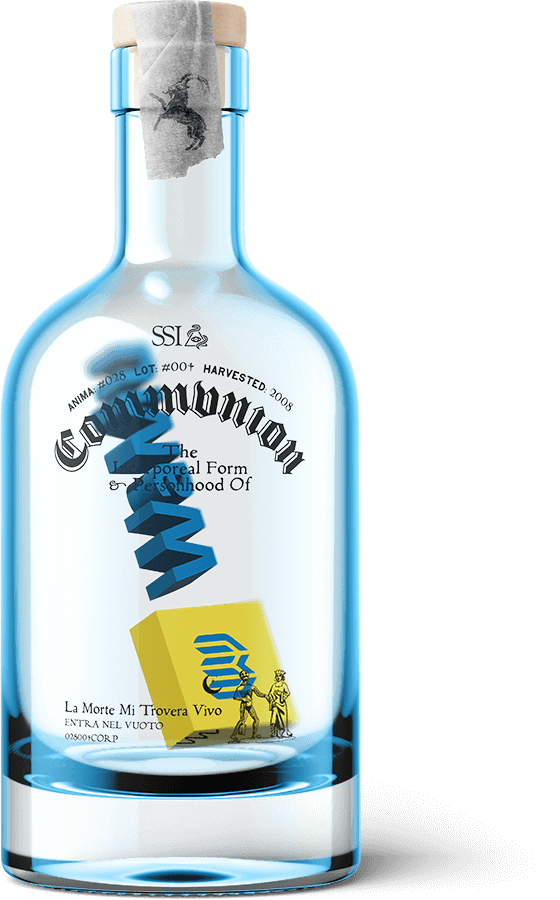 Washington Mutual, or WaMu, was once the largest savings and loan association in the United States. Their remarkable collapse during the 2008 Financial Crisis marked the largest bank failure in American financial history with assets nearing $330 billion. Much like Bear Stearns, WaMu was purchased by JPMorgan Chase and letter euthanized in private.

And do not fear those who kill the body but cannot kill the soul. Rather fear him who can destroy both soul and body in hell. - Matthew 10:28